You are here: Home / About

After WWII, founder Joseph Gorlinski started Casting Masters on the 3rd floor of a wooden building which is now the current location of the McCormick Place in Chicago, IL.  Casting Masters changed it’s name to Therm-Cast Corp. in 1957.

Joseph Gorlinski was quite the inventor, as he was not only the originator of the tilt pour casting process, but also pioneered cast in heating elements for aluminum castings.

In 1961, Joseph’s eldest son Tom came in to the business learning the in’s and out’s of Therm-Cast from his father. In 1979 Therm-Cast was moved from Chicago, IL to Bristol, WI where the company still resides.

In 1981, the business was handed down to Tom Gorlinski. In the time that Tom was president some of the accomplishments Therm-Cast made were:

In 2011, Therm-Cast was handed down from Tom to Joseph’s youngest son Chris Gorlinski. Chris has been with Therm-Cast since 1977. In that time he spent many hours learning and mastering the art of die casting, quoting, machining, assembly, and running a successful business from his father and brother.

We are an ISO-9001 compliant business. 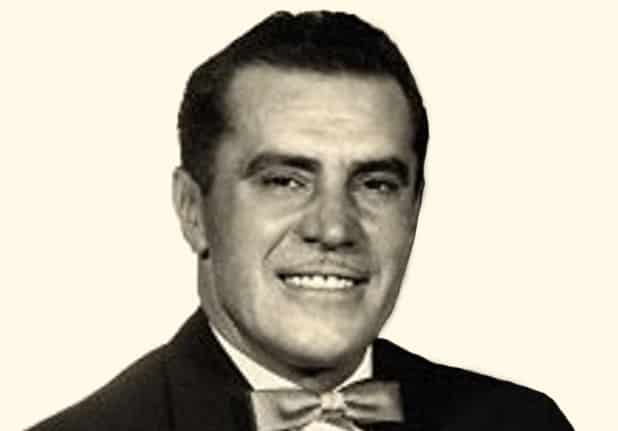 HAVE A QUESTION ABOUT ALUMINUM CASTING? WE WOULD BE HAPPY TO HEAR FROM YOU!